The World’s Highest-Paid Celebrities – 20 Years Ago!

Today we decided to go back twenty years and see which actors and celebrities were the highest-paid 20 years ago.

This list is very different from the one we have today, as we can see that there are many actors and celebs who made the top ten list in the 90s but don’t even come close to making it today.

For example, Tom Cruise’s net worth is $550 million dollars today, which would place him at number 17 on this list of 20 years ago [net worth, not estimated earnings].

Celebrities’ paychecks have definitely risen over time along with inflation.

It will be interesting to see how the lists for 10 years from now are compared to the present day.

This list of highest-paid celebrities is based on the years 1999 to 2000 and includes music sales, movie earnings, TV shows, endorsements, and merchandise sales.

This list does not include investment income or money that celebrities make in other business ventures like owning restaurants or clothing lines.

The Celebrity 100 ranking is based on estimates of entertainment-related earnings before deducting management fees and taxes; figures are compiled from interviews with managers, agents, lawyers, and some of the stars themselves.

Estimates do not reflect deductions for expenses related to being a celebrity (e.g., stylists).

Management’s share of the revenue from activities it controls is included as well as income from modeling.

This year marks the first time that The King has ever made the top 10!

Elvis Presley, who died in 1977, earned an estimated $45 million in the past year to place him at number nine on the list.

Coming in at number one is Oprah Winfrey with an estimated $225 million.

She earns most of her money from her talk show, which is seen by millions of people every day.

Other sources of income include books, movies, and products that she endorses.

The following is a list of the top 18 celebrities and their estimated earnings. 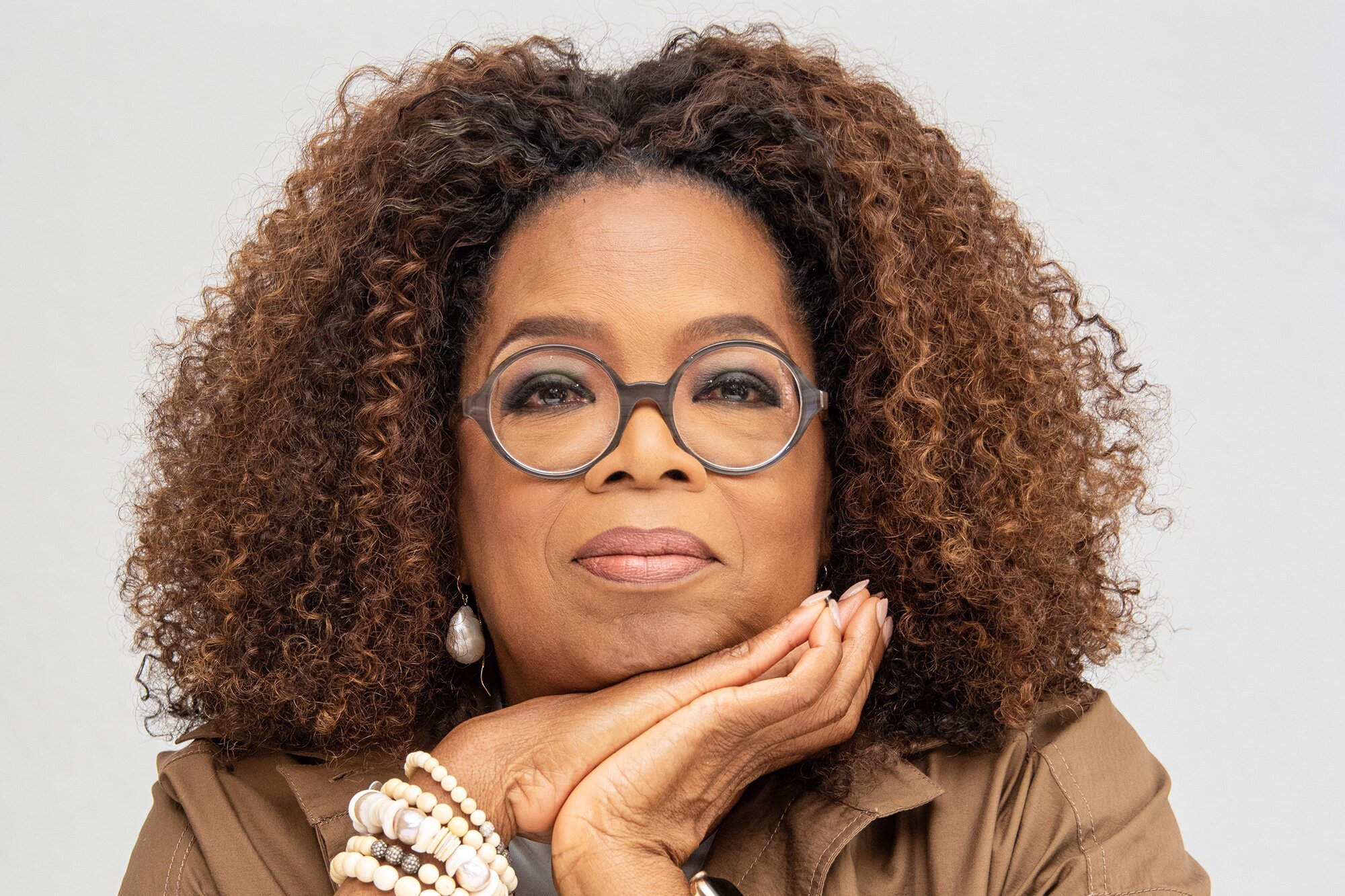 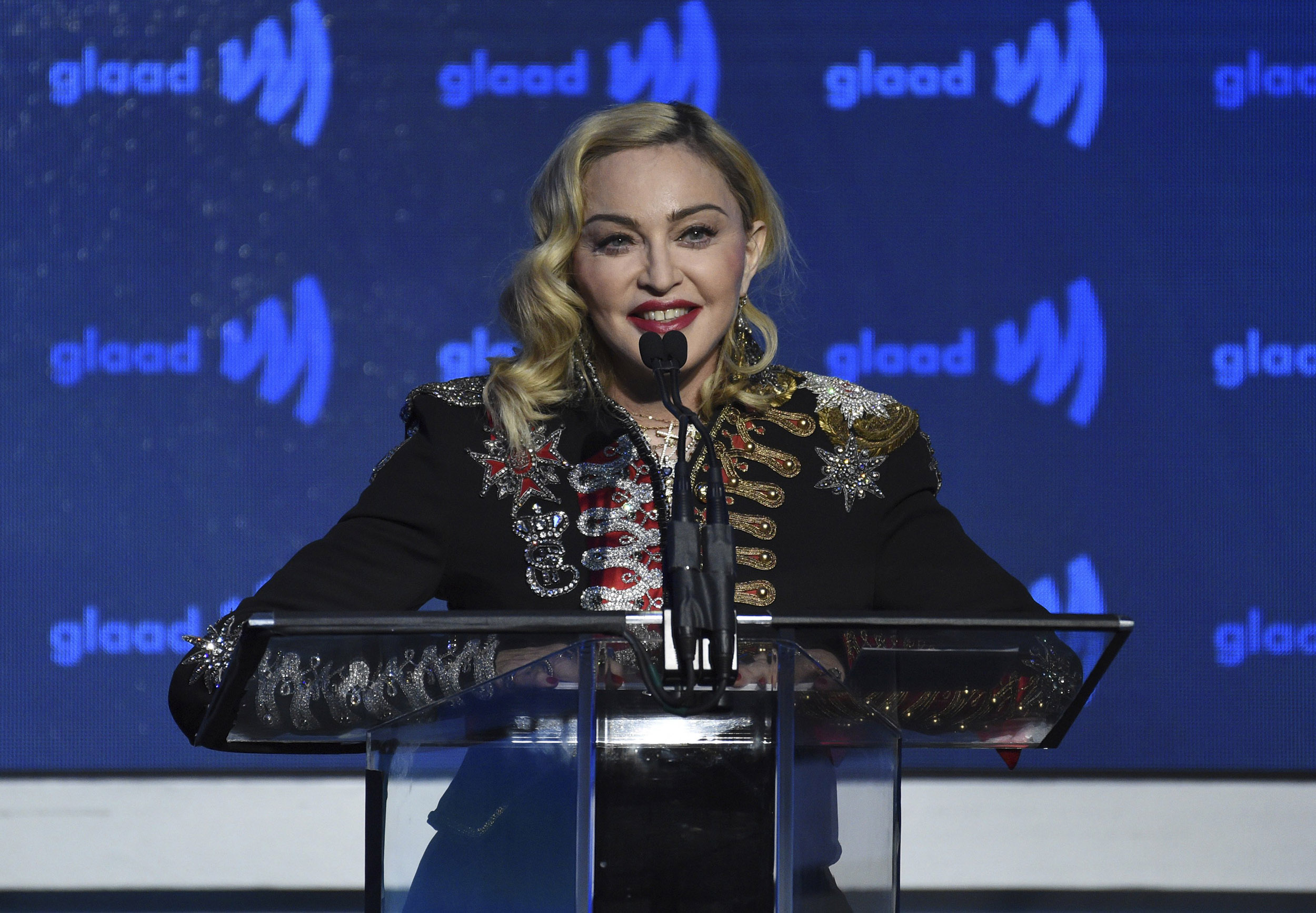 While some of these celebrities continue to make large sums of money year after year, others have seen their earnings drop in the past year.

For example, Madonna’s earnings dropped from $55 million to $40 million, and Seinfeld’s income went from $140 million to $110 million.

One reason for this decline may be the increased competition these celebrities are facing from new stars.

For example, the cast of the TV show “Friends” is now earning more money than either Seinfeld or Streisand.

It will be interesting to see who tops next year’s list!

Many people are surprised to see that Elvis Presley is still making so much money even after all these years.

In fact, his estate has generated more than $100 million in revenue since he passed away.

The King isn’t the only dead celebrity making lots of money for their estate; John Lennon, Marilyn Monroe, and Albert Einstein all make this year’s list.

So if you are good at sports you can really be set for life!

Unfortunately being a movie star doesn’t pay as well as it used to.

Tom Cruise is no longer in the top 10.

His last major hit was Mission Impossible 2 which was released almost five years ago!

Even Julia Roberts has fallen off the list because her last movie (The Mexican) bombed at the box office.

It’s interesting to note that many of the people on the list are not just entertainers, but also entrepreneurs.

Oprah Winfrey, Steven Spielberg, Michael Jordan, Madonna, and Arnold Schwarzenegger all have their own businesses that generate a lot of income.

So what do you think?

Are the highest-paid celebrities worth the money they make?

Or are they just overpaid?

Let us know in the comments section!

Thank you for reading!

We hope you enjoyed this article.

Please let us know what you think in the comments section below.

Don’t forget to share this article with your friends and family!

No comments to show.

How to Decorate Your Home From Scratch?

We all want to have a beautifully decorated home, but sometimes it can be hard to know where to start. In this post, we will give you some tips on how to decorate your home Read more…

How do I get started in real estate?

If you’re thinking about getting into the real estate market, you’re not alone. The industry is booming, and there are plenty of opportunities for aspiring investors. But how do you get started? This guide will Read more…

How To Be A Successful Entrepreneur